A New Beginning in Overtown 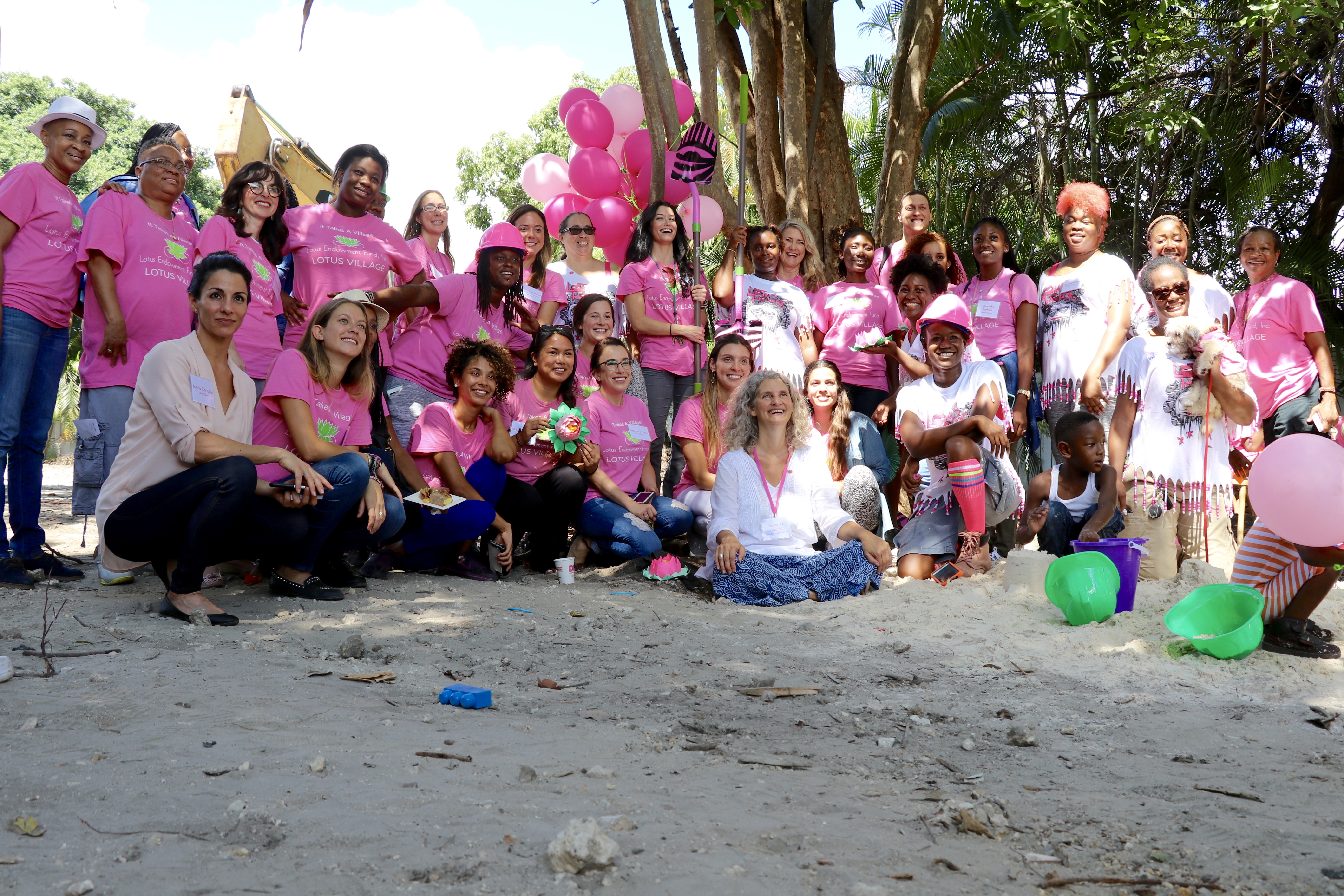 A vacant lot in Miami’s Overtown neighborhood came alive with emotion today as more than 300 members of the community celebrated the groundbreaking of Lotus Village, a new homeless shelter that will house nearly 500 women and children and serve as a national model for how to end homelessness in America’s cities. The project marks an expansion for Lotus House, Miami’s only shelter exclusively serving women and children.

Donors, elected officials, board members and neighbors rubbed shoulders, but the real stars of the show were the dozens of Lotus House alumni on-hand — including more than 20 children who were newborns at the shelter — to put the first shovels in the ground.

The construction of Lotus Village will last approximately 15 months, with an anticipated completion date in late 2017. The five-story shelter will include a wellness center where guests access primary care and restorative therapies such as massage and acupuncture; a health and dental clinic open to the community; an arts and activity lab; a computer library; a beauty salon; a vegetable garden; a children’s center and daycare; and a kitchen. A community pavilion will host book readings, films, performances, dance workshops and inspirational speakers.

Although a tremendous amount of effort was put into getting the Lotus Village project to this point, the real work is only beginning. The nonprofit is setting out to raise $25 million in private dollars that will provide operations and programming support long-term. Visit www.lotushouse.org to join our Schwartz Media family in the fight to end homelessness.